Safety Tips To Remember When Using Your Fireplace

It is the best time of the year to use your fireplace. Whether you have a gas-powered one or a wood-burning one, this part of your home can make everything warmer and cozier on the coldest of days.

END_OF_DOCUMENT_TOKEN_TO_BE_REPLACED

All candidates for the CCR designation also agree to abide by a professional code of ethics.

Additionally, Mr. Peters asks the following questions:  “When it comes to fire, would you leave your chimney relining in the hands of just any guy with a chimney pipe?  Why not instead, trust your chimney to a Certified Chimney Reliner who has proven by independent testing that they have demonstrated a professional level knowledge of chimney and vent relining.”

“We are pleased to announce that 2nd Generation Chimneys has achieved this CCR designation.”  states Mr. Peters further.

Why Chimney Sweeping Is an Important Service

Spring is right around the corner which means that spring cleaning is probably starting to pop up in conversation. Don’t forget to include your chimney in your cleaning to-do list. You should, of course, keep the exterior of the fireplace dusted and clear of debris. And if you have a wood-burning fireplace, you’ll need to make sure the firebox itself is kept as clean as possible too. But chimney sweeping is a more intense and intricate process that requires the help of a professional, not just a dust rag and some elbow grease.

While we do admire the tenacity of anyone who wants to try to clean their chimney on their own, we don’t advise it. Chimney sweeping in Minneapolis, MN is a job best left to a professional chimney sweep like those on the team at 2nd Generation Chimneys, Inc. Here’s why this is a task for a trained individual and why it is important for you to get it done ASAP.

END_OF_DOCUMENT_TOKEN_TO_BE_REPLACED

What Fireplace Do You Want For Your Home? 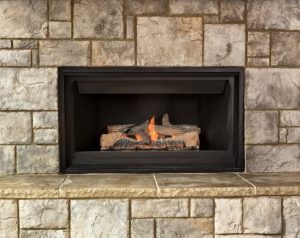 You finally got the house that you have been dreaming of and everything is settling down at last. The boxes are unpacked and the house is set up but there is something missing. A nice fireplace would be the perfect addition to your home! But installing a fireplace into a home that didn’t have one previously is no task for the untrained.

If you are looking to add a fireplace to your home, you’ll need to reach out to us for a fireplace installation in St. Paul, MN. We can work with you to determine the best possible placement for your new system and get it installed effectively and neatly. All you will need to do is decide what type of fireplace you are looking for.

END_OF_DOCUMENT_TOKEN_TO_BE_REPLACED

When you light up your fireplace, you can sit back and enjoy the warmth knowing that all the gas and smoke being created that could otherwise be harmful to your home are drifting safely up and out through your chimney. If something is wrong with your chimney flue though, you may not get this experience the way you expect.

For many people, it may come as a surprise that your chimney isn’t just the brick chute you see from the outside. Instead, the brick and mortar act as a visually pleasing cover over the part that is really responsible for getting rid of all that smoke: your chimney flue.

Your flue is quite important to the operation of your fireplace so it is a good idea to brush up on your understanding of this structure so you can be prepared when the time comes for repairs.

END_OF_DOCUMENT_TOKEN_TO_BE_REPLACED 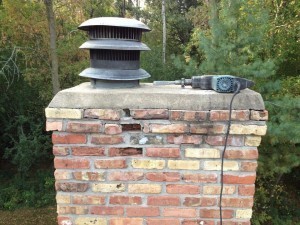 People think of fireplaces and chimneys as being simple. They may not feature some of the modern technology that today’s most advanced HVAC systems boast, but that doesn’t mean the fireplaces and chimneys are as straightforward as you think. It’s not just a hole in a wall with a pipe on top to let the smoke out, after all! There is a lot more to fireplace and chimney installation and design than may meet the eye—and a lot that escapes your eye.

Today we’ll look at 3 potential problems that you may encounter with your chimney. Are these meant to scare you off of using your fireplace, or having a new one installed? No, of course not. After all, any heating system has the potential for a dangerous situation to develop. We just want to remind you of how important it is to work with Minneapolis, MN chimney and fireplace professionals. In other words, we want you to work with us!

END_OF_DOCUMENT_TOKEN_TO_BE_REPLACED

Tips for Smooth Sailing Through the Winter Season 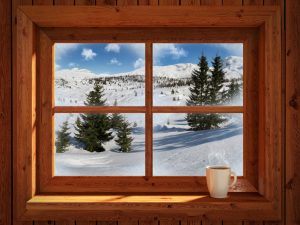 Now that there is a noticeable chill in the air once more, you may have already started burning firewood regularly once again. How’s it going so far? Have you already run into issues? Does using your fireplace seem less convenient than it used to? Whatever the case, today’s blog post is for you. The Minneapolis, MN fireplace professionals on the 2nd Generation Chimneys, Inc. team are here help. We’ve put together some helpful tips to help you make it through the winter warmly and conveniently.

And, if you’re feeling like you missed the boat this winter, don’t worry. Later is better than never in many instances and, if nothing else, you can always keep these tips in mind for next year. So read on, reach out to us with any questions that you may have, and show another Minnesotan winter who’s boss around your residence. The season is too long and too tough to be pushed around by the elements in your home!

END_OF_DOCUMENT_TOKEN_TO_BE_REPLACED 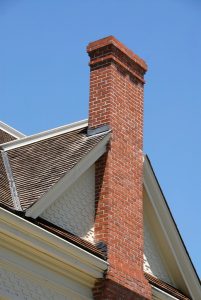 Chimney services are not as cut and dry as they used to be. These days, we are nearly as likely to respond to calls regarding gas fireplace inserts or gas log fireplaces as we are masonry chimneys. That being said, brick and mortar chimneys are still a major part of our service offerings, and they are still a major responsibility!

When you need chimney repairs, you need professional masonry services in Minneapolis, MN. You just cannot trust your local handyperson or maintenance worker with the type of services that masonry chimneys demand. There is a lot more to it than slapping up some fresh mortar. Schedule your masonry services with us, and know that the job is done right.

END_OF_DOCUMENT_TOKEN_TO_BE_REPLACED

What Do I Need to Clean My Chimney Myself? 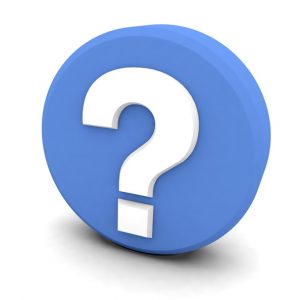 Ready to get your hands dirty? We hope so, because chimney cleaning can be a messy job! Of course, since we would never advise you to clean your chimney on your own, it’s only our hands that are going to be getting messy. We apologize for the fakeout, but there is absolutely no circumstance in which you are going to be able to clean your chimney on your own.

Chimneys may seem very straightforward. It’s just a brick tube jutting up through your house, right? Well, no. Not at all, really. If that were the case, then water would be pouring into your home when it rained, you’d have smoke blowing into your living space, and so on. It’s not just a matter of knowing how chimneys are designed and laid out, though. It is also a matter of knowing how to navigate that chimney in order to do a thorough job of cleaning it—not to mention having the tools to do so onhand.

END_OF_DOCUMENT_TOKEN_TO_BE_REPLACED

Tags: chimney, chimney cleaning, Minneapolis
Posted in Chimney Cleaning | Comments Off on What Do I Need to Clean My Chimney Myself?

Is Your Chimney Welcoming In Unwanted Visitors? 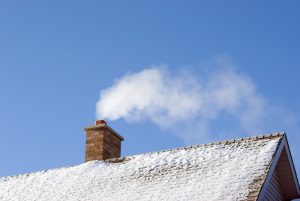 What do you immediately think of when it comes to problems with your chimney? Is it damage caused by rainwater? Perhaps issues stemming from freezing, then warmer, then freezing temperatures? Or maybe simply a chimney that is not venting smoke properly? While these are all certainly cause for concern, there is another problem that many homeowners don’t really think about until it is too late.

That problem? Animals setting up shop in your chimney. Sure, the idea of a little critter hunkering down in your chimney may bring to mind the animated films of your youth, but the reality of the situation is far less pleasant. If you do have animals infiltrating your chimney, let us know right away. Our animal removal specialists are here to get those critters out and to prevent them from coming back.